WHAT ARE BIODIVERSITY HOTSPOTS?

Biodiversity may sound a bit complicated and technical, but it is full of life. It encompasses the entire wealth of species and habitats, including the genetic diversity within individual animal and plant species on earth. Without biodiversity and the services provided by the ecosystems that we humans use in so many ways, the livelihoods, health and well-being of all peoples and societies would be at risk.

Biodiversity hotspots or focal points of biodiversity are regions of the earth where a large number of endemic plant and animal species occur and whose nature is particularly worthy of protection. The Drakensberg Mountains in South Africa are such a place of diversity. Anyone who goes hiking or climbing here will soon realize that there is an overwhelming amount to see and understand! 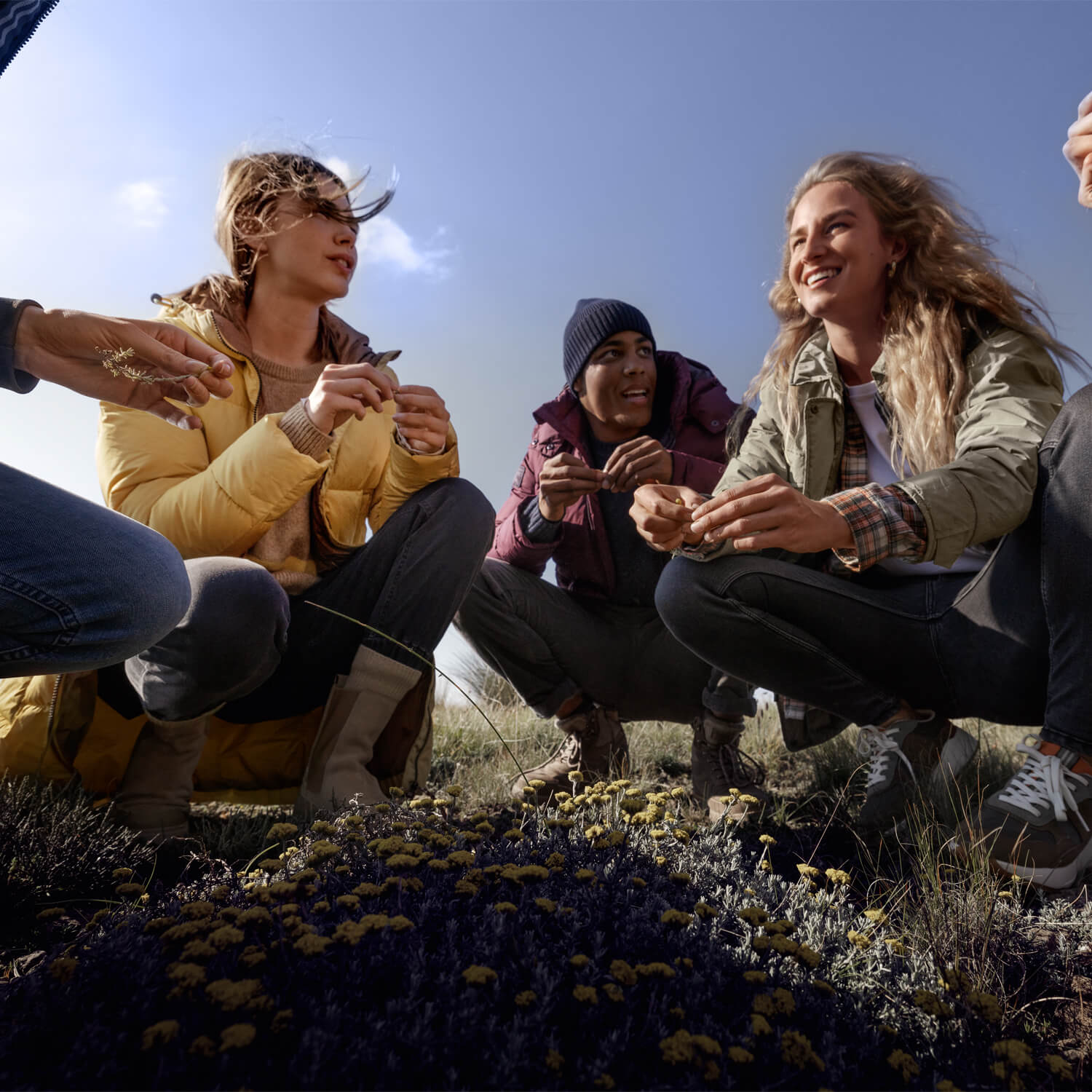 A PLACE OF BIODIVERSITY

5 impressive facts about the Drakensberg:

1. The mountains are 180 million years old! Its imposing rock sculptures, ridges, pinnacles and waterfalls are the result of frequent volcanic activity.

2. The highest peak is a mighty 3482 metres high and also the highest mountain in South Africa.

3. Many species - one home! The flora and birdlife, or rather the biodiversity in the entire region is impressive: in the Maloti Drakensberg Park alone, for example, there are 2153 plant species live in the Maloti Drakensberg Park alone, in the Royal Natal National Park almost 50 mammal and reptile species, 25 amphibian species and almost 300 bird species.

4. The Tugela River plunges a whole 900 metres down the escarpment! Here live many rare birds of prey, including black eagles, cape and lammergeyers and bearded Bearded Vulture.

5. UNESCO has placed this biodiverse area under special protection and put it on the and added it to the World Heritage List in 2000.

Here are a few places with high biodiversity that are worth a trip:

Many good reasons to pack your bag and start your next adventure! 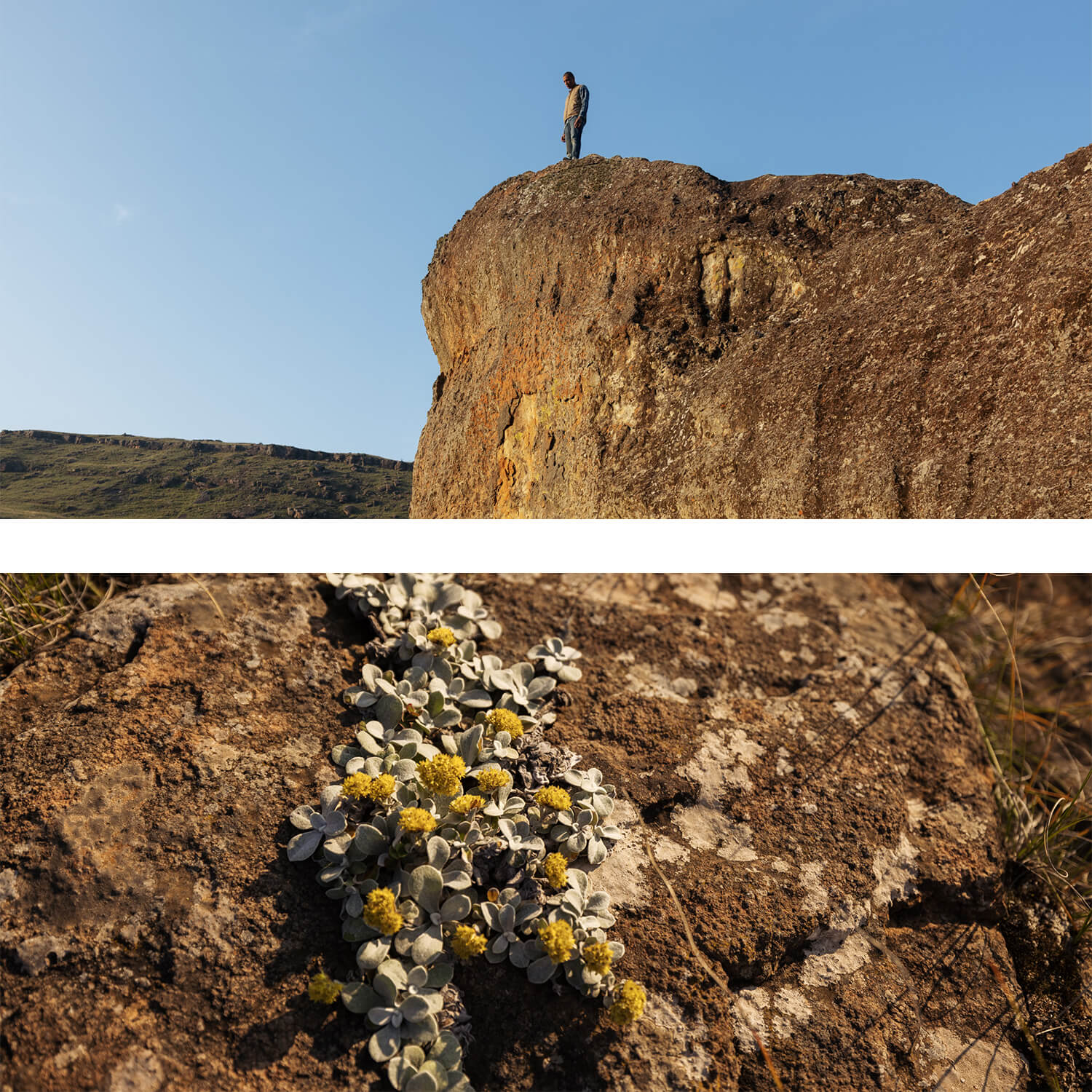 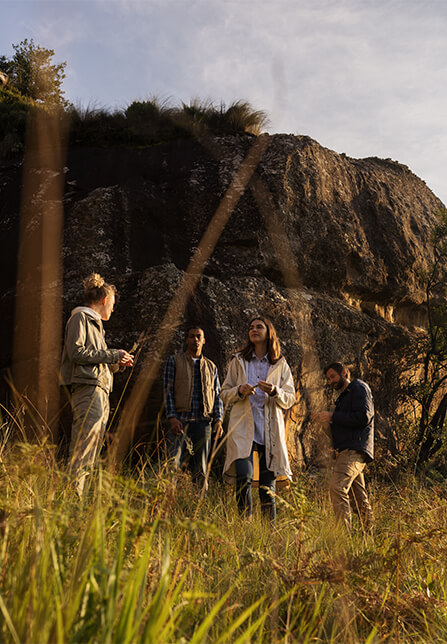 WE EXPLORE - AN ODE TO NATURE

Why we love nature so much? Come on a journey with us and learn why it is so special to us. 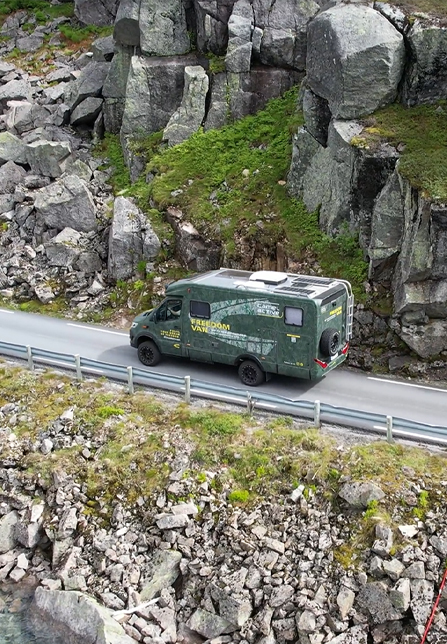 The camel active Freedom Van is back on tour in Germany! Join us at our next events and be inspired by our new outdoor casual wear collection. 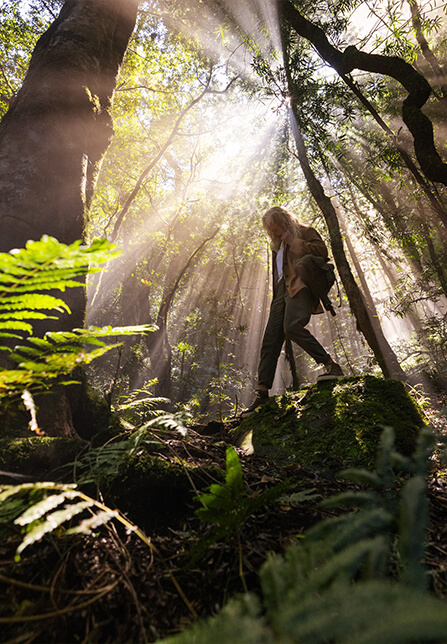 Shinrin-Yoku is the new trend from Japan and the chance to reconnect intensively with nature.

This Modal is powered by moori Foundation